Performing an HTTP Request in Python

Learn about the basics of HTTP and also about the request library in Python to make different types of requests. 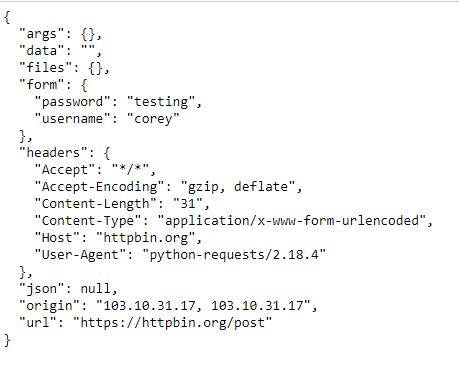