In this second Python Data Science Toolbox course, you'll continue to build your Python data science skills. First, you'll learn about iterators, objects you have already encountered in the context of for loops. You'll then learn about list comprehensions, which are extremely handy tools for all data scientists working in Python. You'll end the course by working through a case study in which you'll apply all the techniques you learned in both parts of this course. 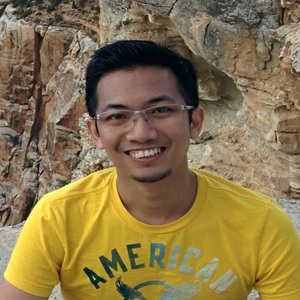 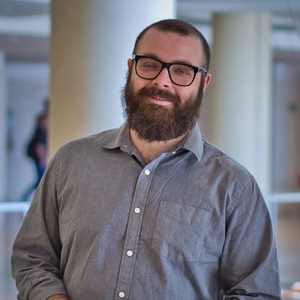 Data Scientist at DataCamp
Hugo is a data scientist, educator, writer and podcaster at DataCamp. His main interests are promoting data & AI literacy, helping to spread data skills through organizations and society and doing amateur stand up comedy in NYC. If you want to know what he likes to talk about, definitely check out DataFramed, the DataCamp podcast, which he hosts and produces: https://www.datacamp.com/community/podcast
See More