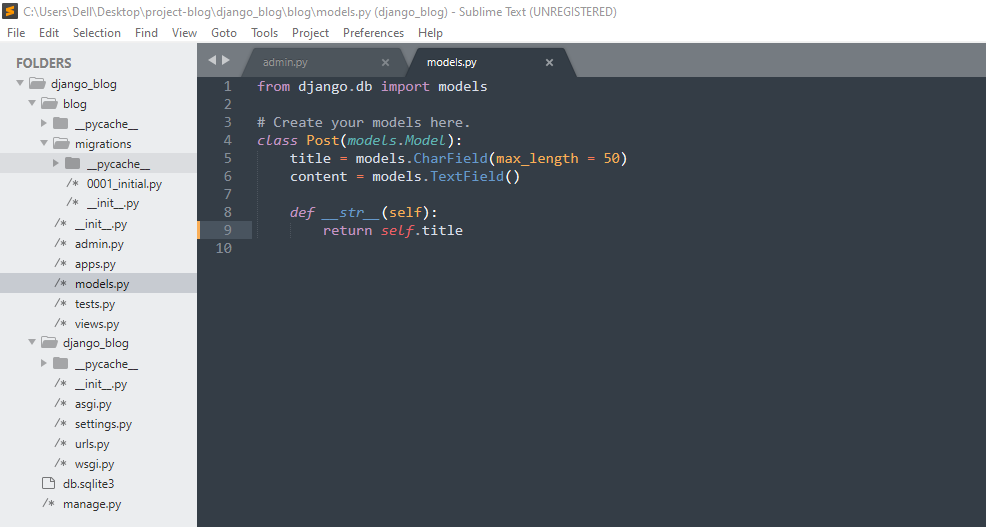 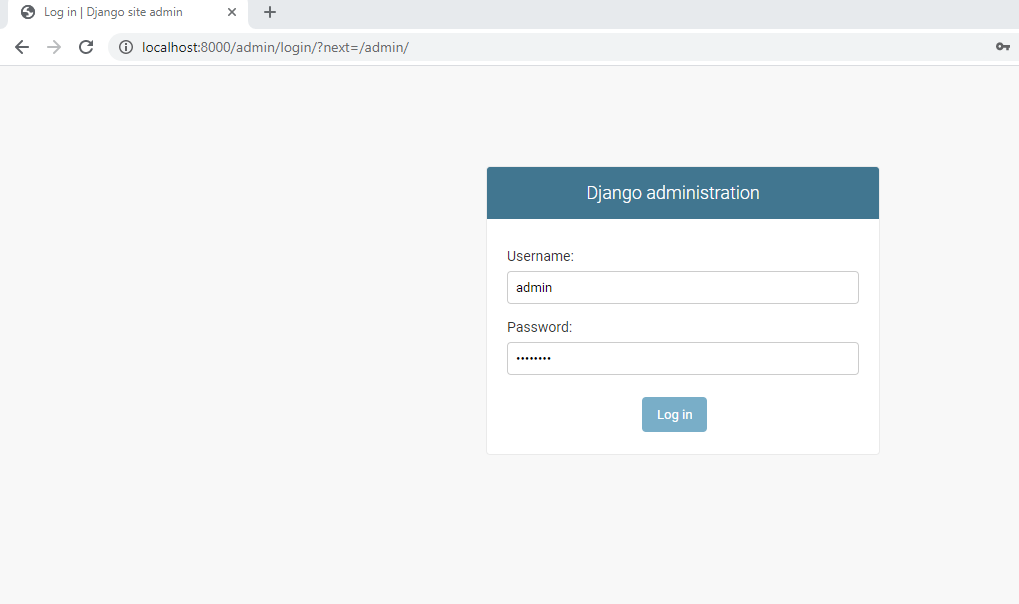 Make a new file called 'urls.py' in 'django_blog/blog' and add the following changes. There is relative import to the views 'blog_list' also a 'urlpatterns', which is a list of the path to a specific page on the website. Currently, the contains the empty string and name of the view. 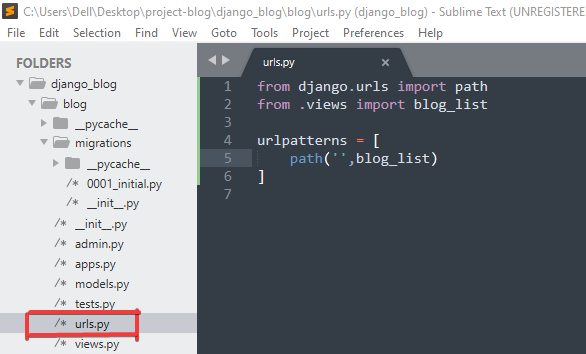 Let's move to 'django_blog/urls.py' and import include and make a change to 'urlpatterns'. Then add the path to your app URLs through include. Also, when users route through 'posts/' then, it gets directed to our 'blog.urls.' 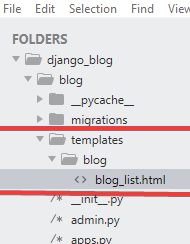 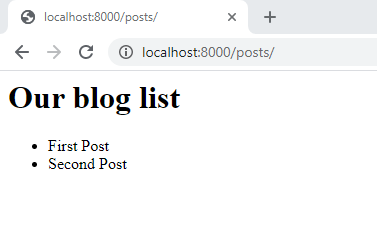 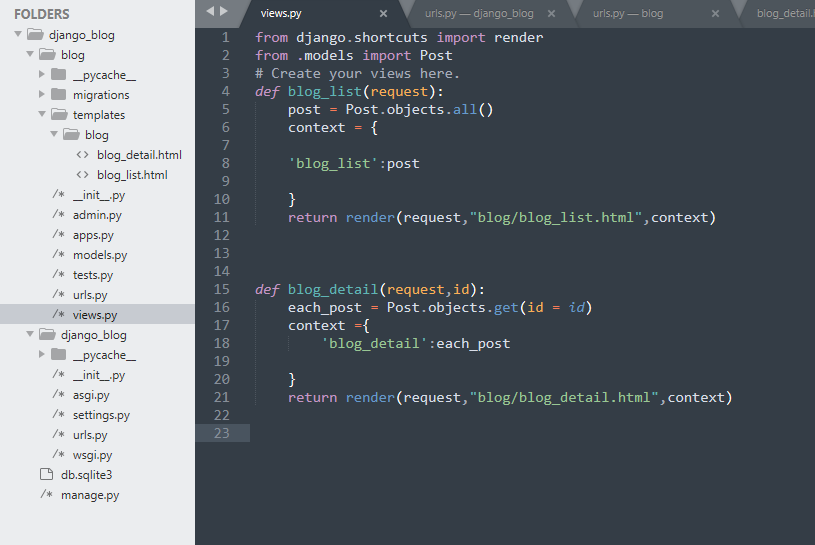 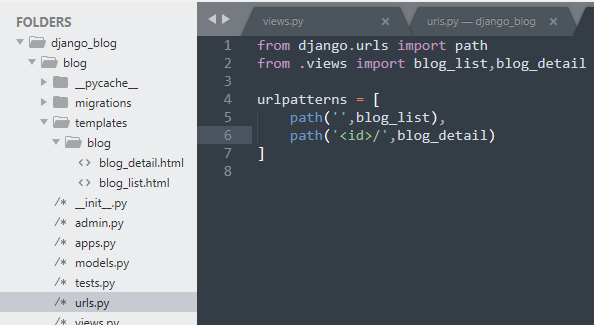 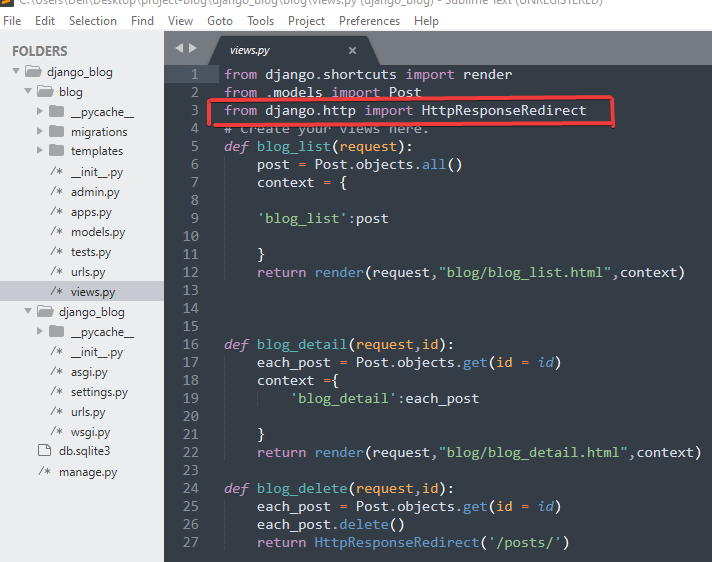 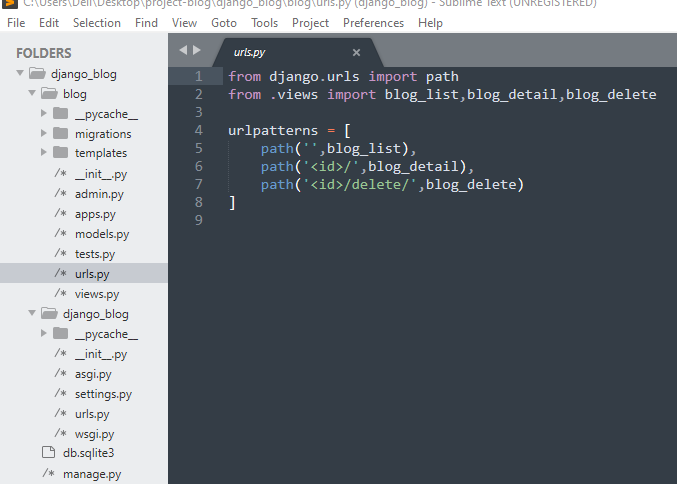 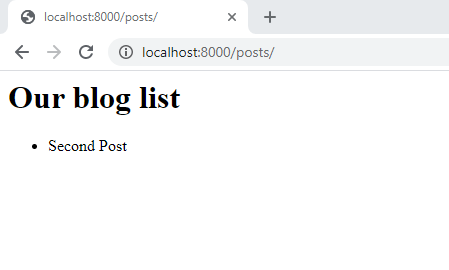