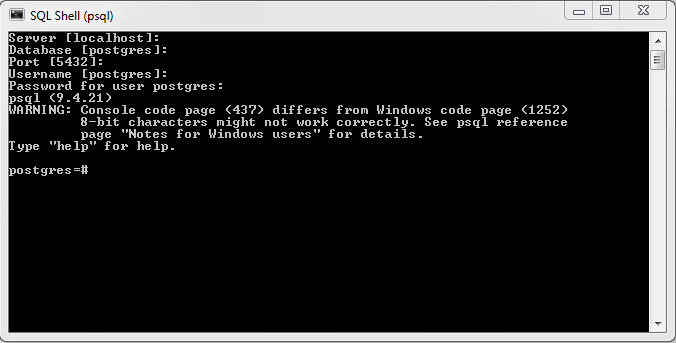 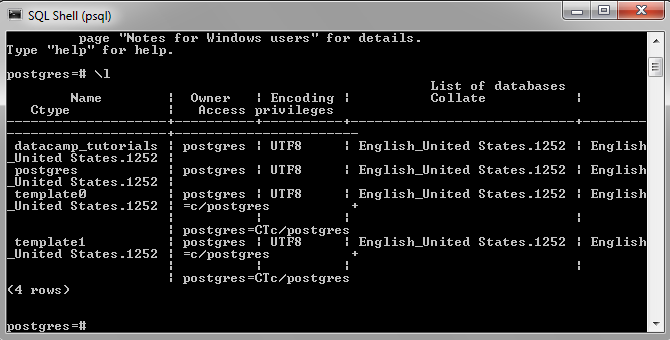 2. Enlisting the Available Tables in the Current Database

3. Switching to Another Database 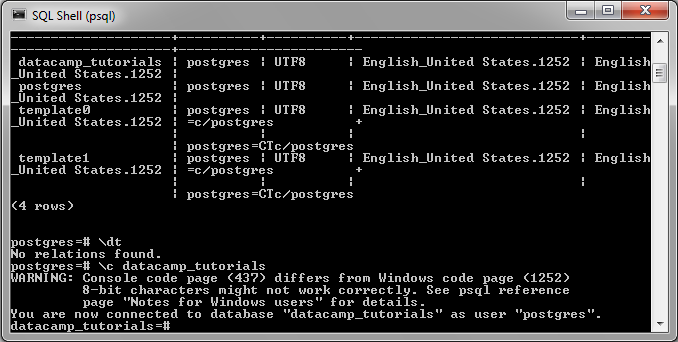 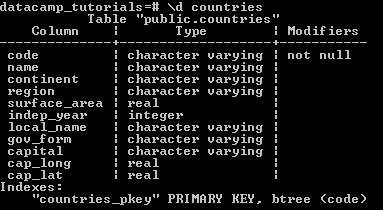 5. Knowing the Version of PostgreSQL

7. Enlisting all the Available Commands

8. Knowing the Syntaxes of PostgreSQL Statements

9. Knowing the Execution Times of Queries 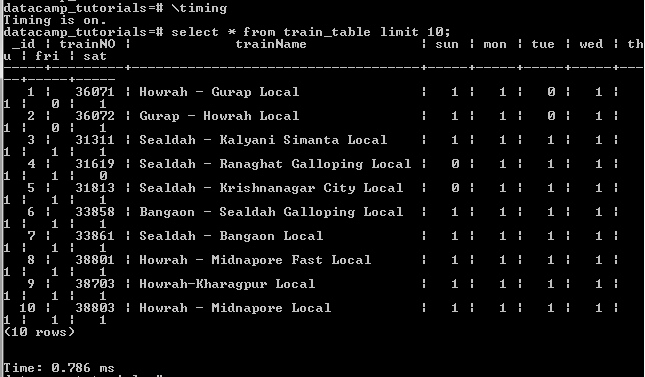 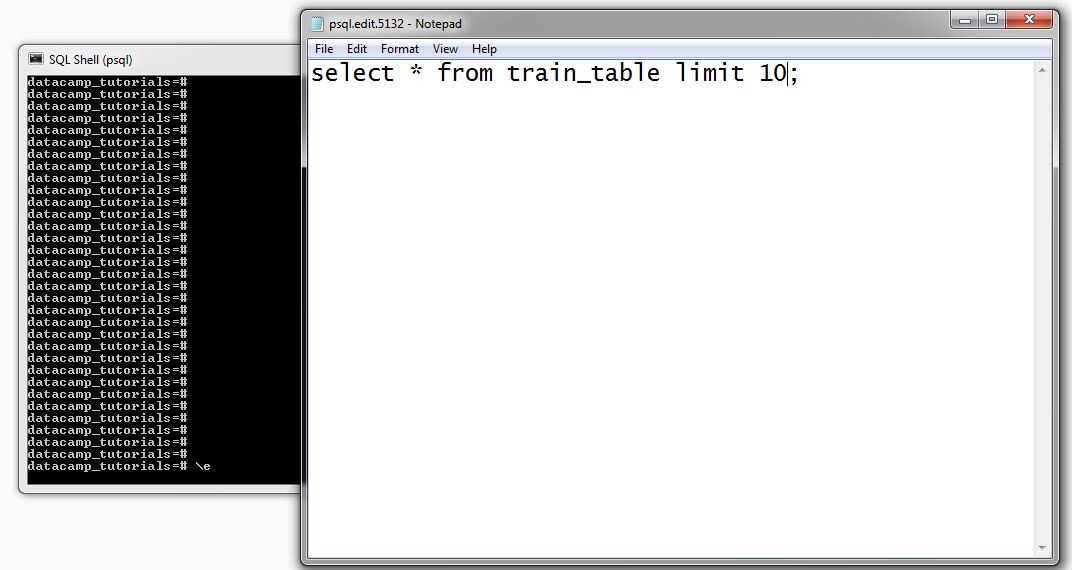