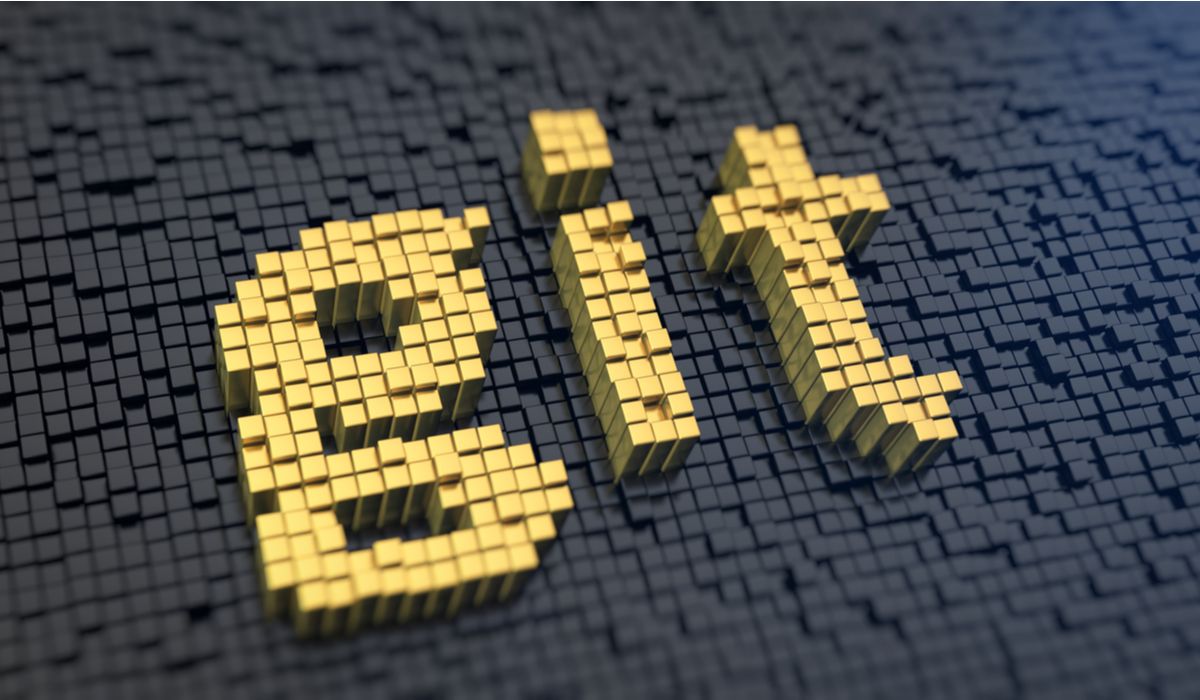 If you’ve ever read anything about coding, programming, or software development, you’ve heard of Git.

This handy (and free) tool is the world’s most popular version control system. It’s so popular that it’s used by more than 90% of professional developers, not to mention pros in other fields too.

Join us for a deep dive into the Gitverse. Here, we take a closer look at everything Git including what it is, who uses it, and its history.

What is a Version Control System (VCS)?

A VCS tracks and records changes to any file (or a group of files) allowing you to recall specific iterations later on or as needed. VCSs are sometimes called source code management (SCM) or revision control systems (RCS).

Version control allows numerous team members to work collaboratively on a project, even if they’re not in the same room or even country.

For example, let’s say you’re a songwriter. You’re busily working at home on a new song you’ve penned, but you’re not quite happy with it. So you decide to collaborate with two other songwriters to tackle the bits that need work.

You and the two other songwriters begin making tweaks to the lyrics and the musical score, with each of you working independently. When the other musicians send you their versions of the song, you like some of the changes they made but not all of them.

Now imagine that you can see every change in each version of the song, you can test these to see how they sound, and then synchronize the changes you like across versions.

This is what Git allows users to do. Individuals can work on a project locally (on their own computers), save any changes that work, then synchronize those changes to a Git repository so others can see their newer version.

Git is commonly thought of as a software development tool, which it is, but it can be used for version control (versioning) on any kind of file, be it lines of code, a design layout for a new website, or a song.

The Benefits of Version Control

Besides being a useful tool for collaborative work, there are a few other benefits to version control:

Is Git the Only Version Control System?

No, Git isn’t the only VCS but it’s the most popular and is considered the de facto standard tool. Other popular version control systems include Fossil, Mercurial, and Subversion.

There are slight variations between systems, including in how they handle core functions such as branching and merging, but the general gist is the same. The main difference between systems, though, is whether they’re centralized or distributed.

Both centralized and distributed systems, such as Git, perform the same function.

The key difference between the two is that centralized systems have a central server where team members push the latest versions of their work. You can think of it somewhat like having a single central project that everyone shares.

With distributed VCSs, team members have a local copy (clone) of the entire project’s history on their own device, so they don’t need to be online to make changes or work on their code. Instead of a centralized server, they source this clone from an online repository.

When developers work with Git, every team member’s clone of the project is a repository that can contain all changes since the beginning of the project.

The History of Git

Git was developed in 2005 by the Finnish software engineer Linus Torvalds, who is also credited with developing the Linux operating system kernel.

Git was created to solve an immediate need. Prior to its invention, Linux developers around the world were using the proprietary software BitKeeper, itself a dVCS.

Because this software was company-owned, it caused some contention among Linux developers, most of whom championed the open-source ethos.

In return for the free use of the software, BitMover, the company behind BitKeeper, placed restrictions on the Linux community. According to the Linux Journal, one of these restrictions was that they couldn’t work on competing version control projects.

In a move that was perhaps inevitable, one Linux developer started reverse engineering BitKeeper in an effort to create an open-source product. True to its promise, BitMover stopped providing services to the Linux kernel and the distributed development system was thrown into uncertainty.

To fix this conundrum, Torvalds halted work on Linux for the first time since 1991 and created Git, releasing a stable version mere months after beginning its development.

Interestingly, before the Linux kernel adopted BitKeeper in the first place, developers were sending Torvalds their patches (changes) independently and he was integrating these as and when needed. And in 2016, 11 years after Git was released, BitKeeper became open-source.

How Did Git Get Its Name?

On Linus Torvalds’ first code commit on Git in 2005, he added a read-me file that offers some insight into why the program is called Git. Here’s a portion of that file:

Unless you prefer the more sanitized Global Information Tracker, Git’s name is a tongue-in-cheek reference to its capabilities or indeed, a supposed lack thereof.

The History of VCS

Version control systems have been around longer than either Git or even BitKeeper. Let’s take a quick look at a historical timeline:

Git and GitHub are complementary technologies. Git is a version control system while GitHub is a cloud-based hosting service that helps teams manage their repositories.

GitHub was designed in 2008 to make collaborative coding with Git easier, something the software as a service (SaaS) platform excelled at, eventually attracting millions of users worldwide.

In addition to offering Git’s standard version control features, GitHub has its own features such as bug tracking, task management tools, and continuous integration (CI). GitHub runs on a freemium model; users can access many features for free but must pay for a premium subscription to unlock all features. GitHub has been owned by Microsoft since 2018.

GitHub isn’t the only repository hosting service, but with millions of users and hundreds of millions of projects relying on the platform, it’s hands-down the world’s most popular. You can find plenty of big-name companies on GitHub, including DataCamp.

Competing services include GitLab, a fully free and open-source service designed for Git, and Bitbucket, which supports both Git and Mercurial code management.

We mentioned earlier that Git and version control aren’t just for coding and software development, and the same holds true for GitHub but the latter isn’t optimized for non-coding projects.

Git is More Than a Software Development Tool

Git can be used for any sort of collaborative project where version control matters, for instance, the writing of a large user manual or even the creation of church music (the last one is a real project that you can view on GitHub)

Although primarily associated with the nuts and bolts coding of software development, people in related fields use Git regularly. Data scientists and analysts are a case in point; these professionals need a way to manage the code that supports their work, and Git provides just that.

Here at DataCamp, we teach people the tools and technologies they need to work with data, including Git. Our range of immersive and engaging Git courses can be found here.

Why is Git so Popular?

Git is popular for a number of reasons, not least because it’s free and open-source.

Want to Git Started with Git?

Git is the world’s most popular distributed VCS, and it revolutionized how software developers and those in related fields manage their projects.

Companies from Google to Netflix and numerous others in between all use Git as a standard part of their tech stacks. Git’s ubiquity is so pronounced that for any software or code-related project, you can assume Git is part of the process.

It’s also a must-have skill for people who work with data, such as data analysts and scientists. After all, we need a way of versioning the code that helps us wrangle data for insights and build software tools that assist in our work.

Git is the de facto VCS standard, and if you’d like to work in IT or any adjacent field, it’s a must-have skill. Although Git isn’t exactly known for its simplicity, it’s easy enough to master the basics and build upon your knowledge as you progress through the Gitverse.

DataCamp can help. Our Introduction to Git course is designed to teach you the essentials of Git in a fun and engaging way.

To find out why more than nine million learners worldwide love DataCamp, sign up for your first Git course today!

Discover what a data analyst is, what they do, and what you need to break into one of the most in-demand careers in data science.

Dashboards are one of the most useful tools when communicating data stories. Here is a handy checklist to keep in mind when designing your next dashboard.

With the rising need for data skills, organizations are building internal data academies to accelerate their data transformation. Here are 5 best practices learned from DataCamp for Business customers.

Learn how to spot bad data, exploring why data quality matters, the cost of poor data, and the 10 signs of bad data.

A beginner’s guide tutorial demonstrating how to use the Git Revert and Reset commands.