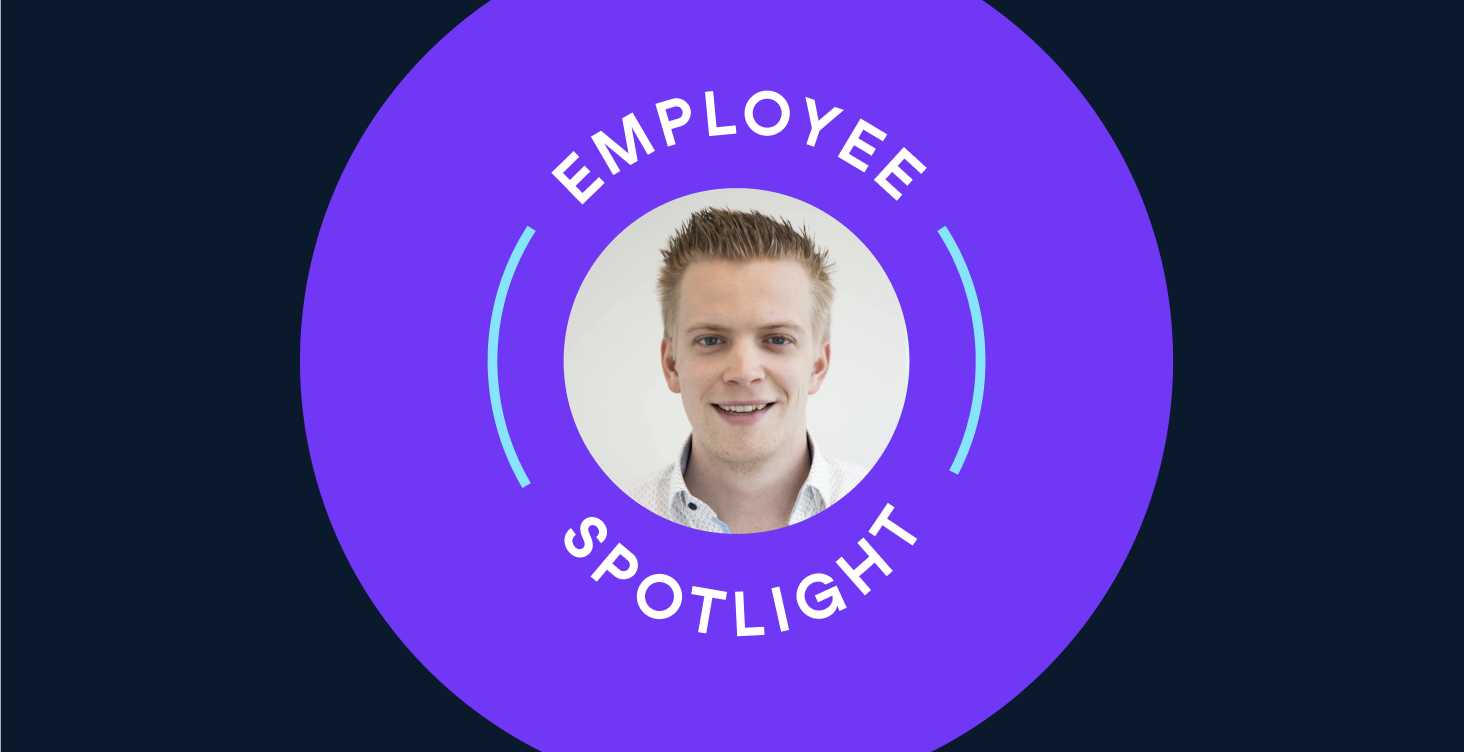 What do you do at DataCamp and what does a typical day look like?

I was initially a content developer in the core curriculum team, working on R and Python courses. Then I switched over to curriculum expansion, where I focus on Tableau and Power BI. It’s hard to say what a typical day looks like since it can be quite varied, but there are two ways it generally goes.

One is, I research what it takes to get certified in certain software, and then I put together a rough list to see if it can be made into a viable course. Then it’s a matter of creating conceptual lessons, exercises, and demo videos. The other process is where we work with an external subject matter expert and that person provides the material that should be in a course and how we should present it. Then, we implement that material into Teach, DataCamp’s tool for building courses. Currently, I’m working on two courses simultaneously, but we are improving the process so we can handle more courses at once.

Do you ever teach the courses yourself?

What I really like as a content developer is that we have that opportunity to be the instructors as well. I really like how much of the world you reach, and for me, it was really nice the first time I released a course and got feedback from people outside my network.

Where did your interest in what you do begin?

I have a background in science, doing a PhD in aquatic ecology, and it was during that time that I came into contact with complex datasets and I was required to do my own data analysis. These were often quite specialized, and back then, R was not where it is today. I remember creating graphs in R was a pain, and I recall our first classes in it were kind of dreadful—no one really understood what we were doing. It was later in my PhD that I understood the value of being able to code your own analyses in your own ways.

One of the main focuses of my PhD was to investigate the effects of land use on water quality and on the presence of mosquitoes in small water bodies. After finishing my PhD, I had the opportunity to participate in a Hackathon that was centered around the spread of dengue fever, a vector-borne disease spread by mosquitoes. It was through this that I got exposed to new technologies and tools in data science, and winning an award during the Hackathon led me to my first job as a data science consultant.

What brought you to DataCamp?

Since experienced data scientists were in short supply at the time, we were looking to train ourselves. And that is when I found out about DataCamp. I really liked the interactive way of teaching and the practice exercises. As a consultant, I worked on projects involving machine learning, data visualization, and creating dashboards, but my favorite part of my job was when I was giving workshops to clients or students. I thought to myself that there should be a way to do the teaching side of things as a full-time job. Also, I had a Master’s in teaching so I have always been drawn towards education, and when I saw the job opening at DataCamp I saw this as an ideal opportunity to follow that passion.

What advice would you give to anyone applying for a role at DataCamp?

I think a lot depends on the department they’re applying to, but in my case, I think it’s great when you know the platform, when you’ve taken some courses, and know how the underlying information is presented. Something new hires will experience is the independence that comes with working on your own projects, although by all means, help is available when needed. Another feature of working at DataCamp is that there’s always room for improvement. New features are coming out all the time, so don’t be afraid to suggest and try new things. The content team also has varied backgrounds. In addition to myself, we have people from business engineering and economics, marketing analysis, computer science, biostatistics, psychology, geology, and sociology, and this diversity results in interesting ideas for datasets, exercises, and conceptual insights. The short of it is, it does not matter what your background is if you want to get into data science or want to start as a content developer.

Outside of work you founded an orchestra called “ConForte Symphonic”, is that still active?

Yes, my wife and I founded it! We’ve always played in orchestras, but there are very few opportunities to play as an amateur. Therefore, we decided to set up our own orchestra late 2019. We played three charity concerts, and were making plans for the future, but then the pandemic happened. Recently, we have the green light to start playing again, and can look forward to future concerts.

Meanwhile, I’ve been looking into ways to use ConForte’s data to make better decisions. For example, I was able to use regression to predict the number of tickets sold for our charity concerts, and we made the right decision to play three concerts instead of our initially planned two—all three of them were sold out.

Do you find there’s a lot of support in DataCamp for projects like this?

During my onboarding, I was talking to our COO, Martijn, about the founding of our orchestra, and he was really interested to know about that. In general he’s keen to know about peoples’ interests, especially in the case of founding something like a side-project. I also see it as a win-win situation: you learn skills in your spare time that you can apply to your daily job, and vice-versa, so it really keeps you motivated in both areas.

What do you like doing in your spare time?

I really like the fact that we are playing music again, but other than that most of my time is spent with our two (soon three) kids. As someone with a passion for teaching it’s really been nice to see them wandering about the world and taking it all in for the first time. I really like building up their understanding of things, so if they ask a question I’ll sometimes answer, other times I will ask a question in response so that they think about it—actually it’s a bit like machine learning, you could say, they’re learning by example and repetition, and that’s how machine learning works. By seeing lots of examples, they know how to repeat certain things in certain situations. Anyway, now that they’re off for the summer it’s going to be nice to be spending more time with the family.

Would you like to join Maarten at DataCamp? We’re currently hiring in New York; London; Leuven, Belgium; and remote locations. Check out our open roles.