When you think of data, you typically think of lines of code and numbers. But data science can be used for some truly spectacular things, and you could play a game of Two Truths and a Lie with some of these. In fact, that’s exactly what DataCamp did one week on Instagram!

As data changes the world, businesses are recognizing that it’s a force to be reckoned with.

Facts about careers in data science

With all of the above in mind, it’s no wonder that data science and analytics are highly coveted skills. Those who possess these skills enjoy bright career prospects and an array of positions to choose from. 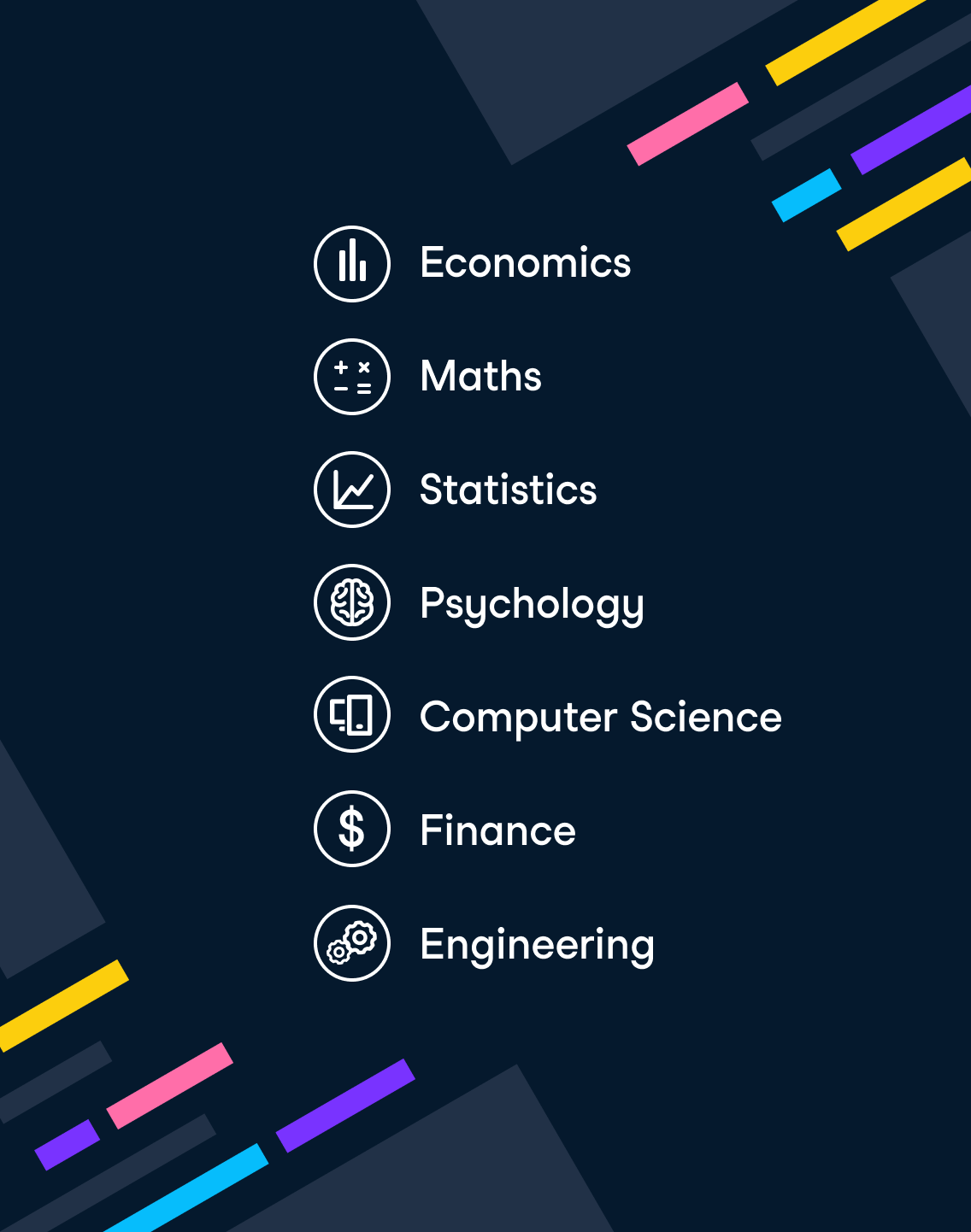 Data will change the world, and becoming data-literate will pay dividends for your career. Whether you fancy learning how to use data for number-crunching, storytelling, or making your workflow more efficient, we have it all here on DataCamp! And did you know that we’re running a limited $1 monthly subscription promo? Register today to take advantage of this amazing offer!