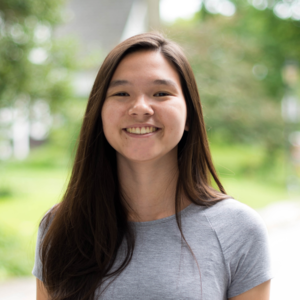 Curriculum Architect at DataCamp
Richie runs the Content Quality team at DataCamp. He has been using R since 2004, in the fields of proteomics, debt collection, and chemical health and safety. He has released almost 30 R packages on CRAN and Bioconductor – most famously the assertive suite of packages – as well as creating and contributing to many others. He also has written two books on R programming, Learning R and Testing R Code.
See More