Bash is a concise, superfast, and robust scripting language for data and file manipulation. It’s a vital skill for building analytics pipelines in the cloud, favored by Linux users to work with data stored across multiple files. In this course, we’ll guide you through the basics of Bash scripting. We begin with an introduction to Bash script structures, including inputting arguments and outputting results. You’ll then work through data structures, such as variables and arrays, and control statements, including loops and conditionals. You’ll then put what you’ve learned into practice, by creating your own Bash functions and scheduling automated scripts to run like clockwork with cron. 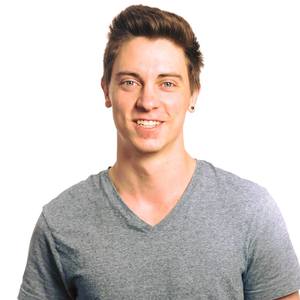 Data Scientist @ New South Wales Government
Alex is a Data Scientist working for the New South Wales Government in Sydney, Australia. He is also a Lecturer at the University of Technology Sydney where he teaches into several courses in their Master of Data Science & Innovation program in machine learning & deep learning. He is also a partner of a boutique data analytics firm, Madlytics and is passionate about building communities around technology & entrepreneurship.
See More