Do you want to take your probability skills to the next level? This course will help get you there, using problem-based learning with probability puzzles as the framework. As you are guided through their solutions, you will gain coding tools and general strategies for solving probability problems that you might encounter in many other situations. Organized by theme, the course begins with classic problems like the Birthday Problem and Monty Hall, and ends with puzzles that involve poker like Texas Hold'em and the World Series of Poker!

In the following tracks
Probability and Distributions
Collaborators 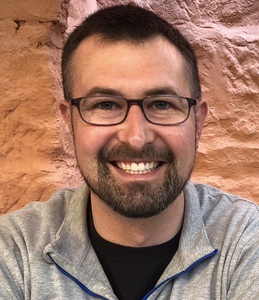 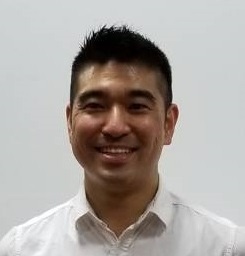 Assistant Professor of Statistics, Villanova University
Peter Chi is an Assistant Professor in the Department of Mathematics and Statistics at Villanova University. His primary research focus is centered on statistical methodologies in phylogenetics and evolutionary biology. He completed his Ph.D. in the Department of Biostatistics at the University of Washington, and has previously held faculty positions at Ursinus College, and Cal Poly San Luis Obispo. Find out more at his webpage, and follow him on Twitter @PeterBChi.
See More