One of the foundational aspects of statistical analysis is inference, or the process of drawing conclusions about a larger population from a sample of data. Although counter intuitive, the standard practice is to attempt to disprove a research claim that is not of interest. For example, to show that one medical treatment is better than another, we can assume that the two treatments lead to equal survival rates only to then be disproved by the data. Additionally, we introduce the idea of a p-value, or the degree of disagreement between the data and the hypothesis. We also dive into confidence intervals, which measure the magnitude of the effect of interest (e.g. how much better one treatment is than another). 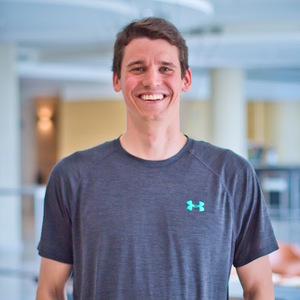 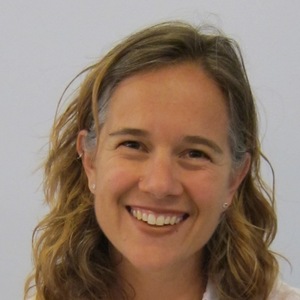 Professor at Pomona College
Jo Hardin is a professor of mathematics and statistics at Pomona College. Her statistical research focuses on developing new robust methods for high throughput data. Recently, she has also worked closely with the statistics education community on ways to integrate data science early into a statistics curriculum. When not working with students or on her research, she loves to put on a pair of running shoes and hit the road.
See More

Join over 6 million learners and start Foundations of Inference today!