In this course, you will learn techniques that will allow you to extract useful information from text and process them into a format suitable for applying ML models. More specifically, you will learn about POS tagging, named entity recognition, readability scores, the n-gram and tf-idf models, and how to implement them using scikit-learn and spaCy. You will also learn to compute how similar two documents are to each other. In the process, you will predict the sentiment of movie reviews and build movie and Ted Talk recommenders. Following the course, you will be able to engineer critical features out of any text and solve some of the most challenging problems in data science! 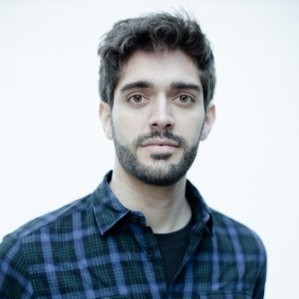 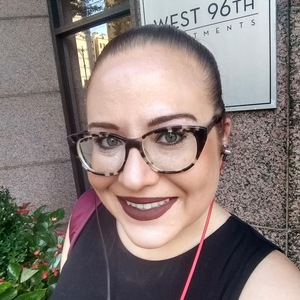 Join over 7 million learners and start Feature Engineering for NLP in Python today!